Southern fortifications of the castle

The southern fortification of Trenčín Castle was built as a whole in the first third of the 16th century. This unique system of massive walls, deep moats and bastions with cannons carved into the rock, was at the time of its creation one of the most progressive solutions for the defence of castles in all Central Europe.

Why was the fortification built right here?

Trenčín Castle was built on the dominant castle rock and was naturally protected on three sides by steep slopes. Its weakest point was the south side, where the rock links to the massif of today’s Brezina, which was not forested in the past and served as pastures. The purpose of the fortifications was to keep attackers at a greater distance from the castle core and prevent their penetration into the more vulnerable parts of the castle. 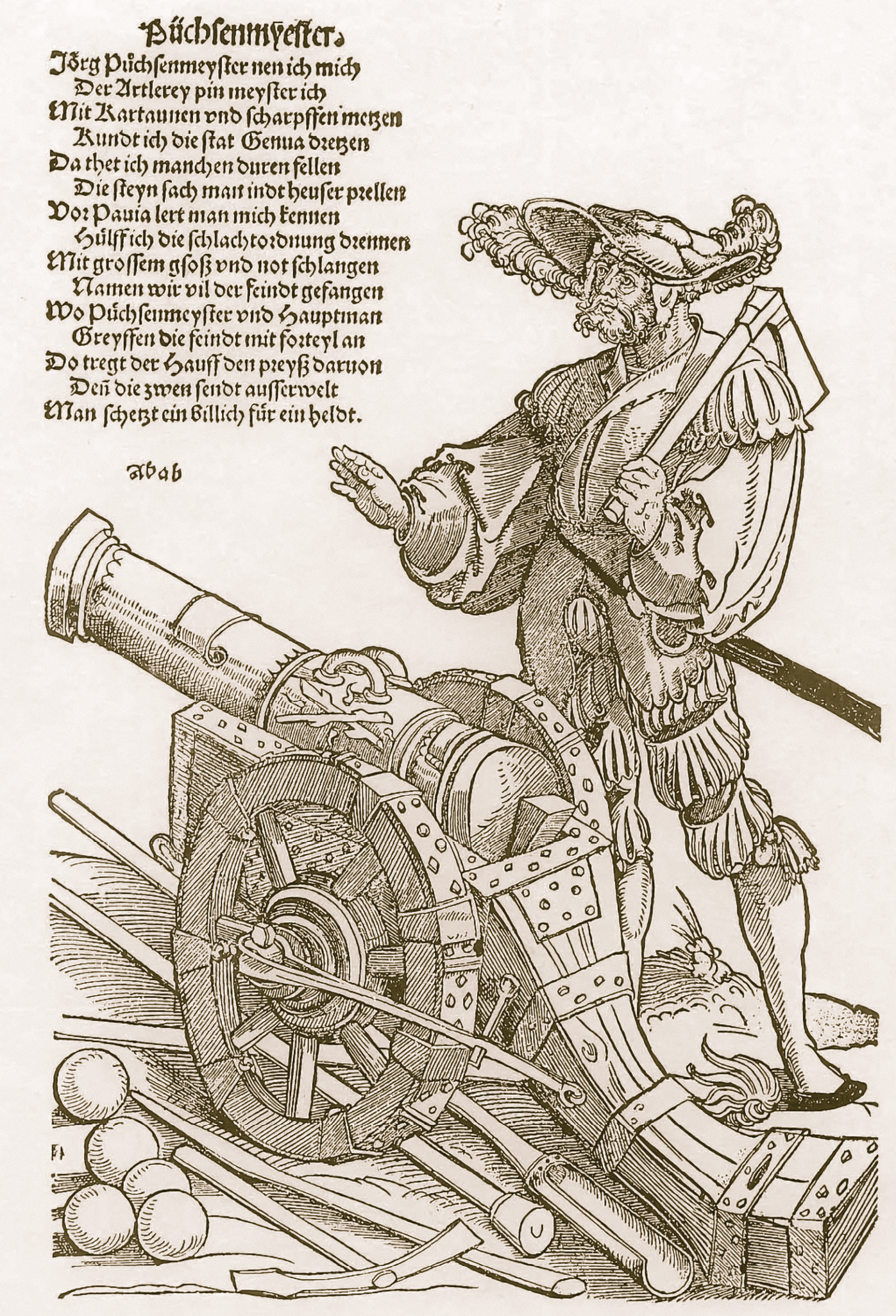 Burning of Trenčín Castle in 1528

The soldiers of Johann Katzianer were desperately watching the impregnable Trenčín Castle in 1528 from this place. Katzianer was the commander-in-chief of the army of the Habsburg Emperor, Ferdinand I, who fought for the Hungarian Crown after the Battle of Mohács (1526) with John Zápolya. The castle was the most important Zápolya fortress in western Slovakia.

Katzianer’s soldiers had been besieging and attacking the castle for a month to no avail, doing so from the direction of today’s Brezina, particularly the Cherry Orchard. In the end, however, they managed to set the castle on fire probably by sheer chance and following the betrayal of one of the burghers. As a result, the castle garrison under the leadership of Pavel Baračka surrendered on 24 June 1528. The castle and the town were handed over to Katzianer’s soldiers and were not spared cruelty, looting and violence.

The older citizens of Trenčín may remember the swear “You Kacián!” which brings back strong memories of events that were so deeply etched in the memory of our ancestors.

Siege of the castle during the Kuruc uprising led by Francis II. Rákóczi

From the same place, the castle was repeatedly besieged by Kuruc rebels led by Francis II Rákóczi from 1704 to 1708. The notional beginning of the end of the uprising was the battle between Trenčín, Trenčianska Turná, Mníchova Lehota and Soblahov, in which imperial soldiers defeated Rákóczi on 3 August 1708 so severely that he was no longer able to reorganize his army.

The Battle of Trenčín was thus the beginning of the end of the last anti-Habsburg uprising, which is why it has significant importance in terms of not only Slovak but also Hungarian history. The insurgents of Francis II Rákóczi never conquered Trenčín Castle, which is attributed to the reliable southern fortifications. 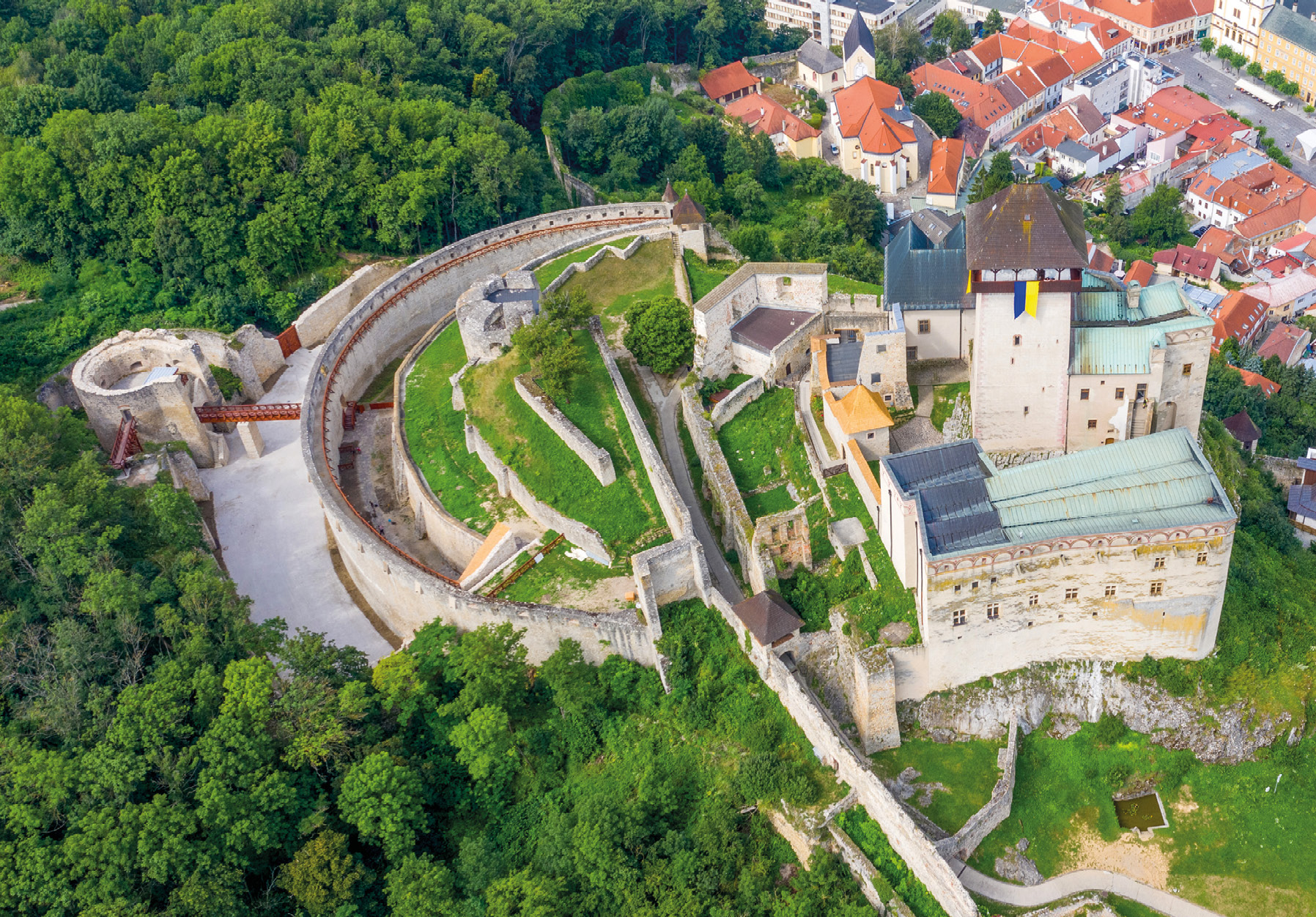